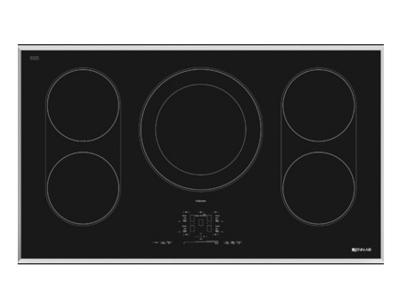 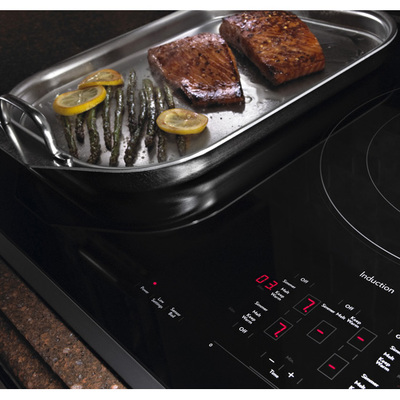 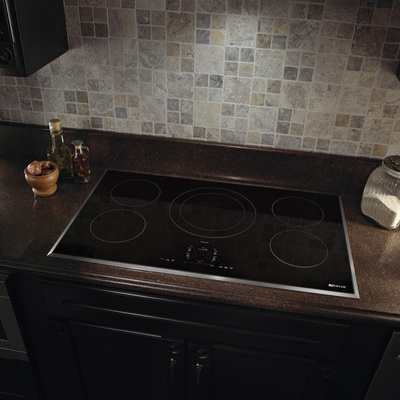 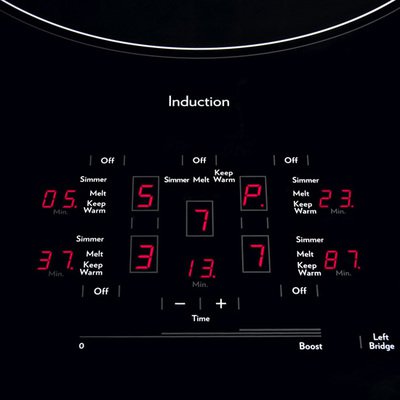 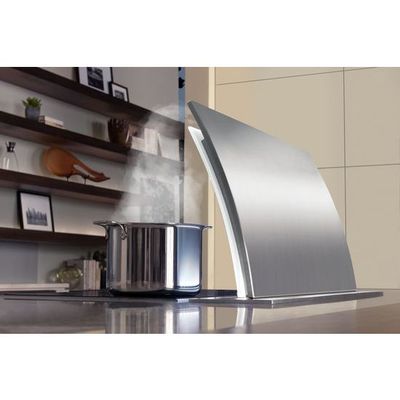 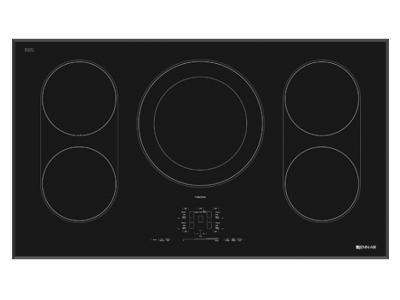 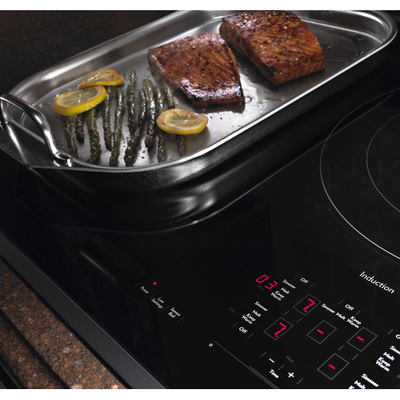 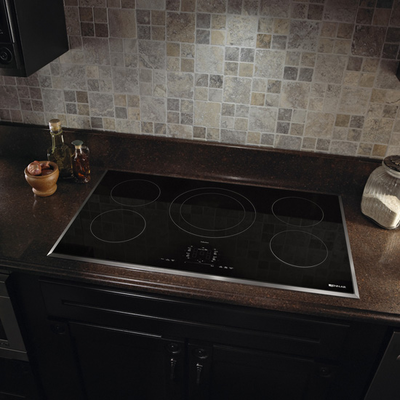 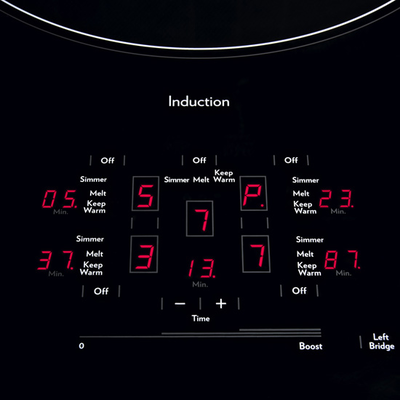 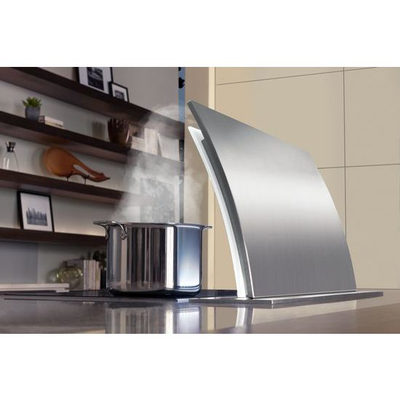 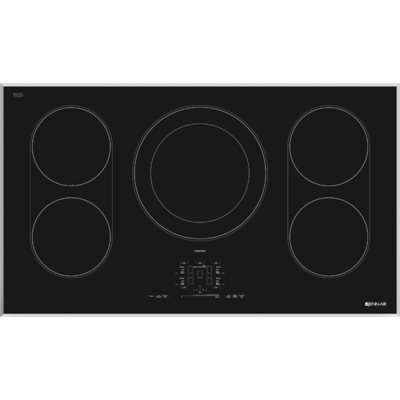 This induction cooktop offers precise temperature control and heats up more quickly than a traditional gas or electric cooktop. Energy transfers heat directly to cookware, turning it into the heat source, while the surface remains cool to the touch.

Five induction elements, in a variety of sizes to match cookware, generate heat directly into the cookware while keeping the surface cool.

Call us to set up the delivery

Ask us for current promotions and clearance

Subscribe to the Wolmart market newsletter to receive updates on special offers.